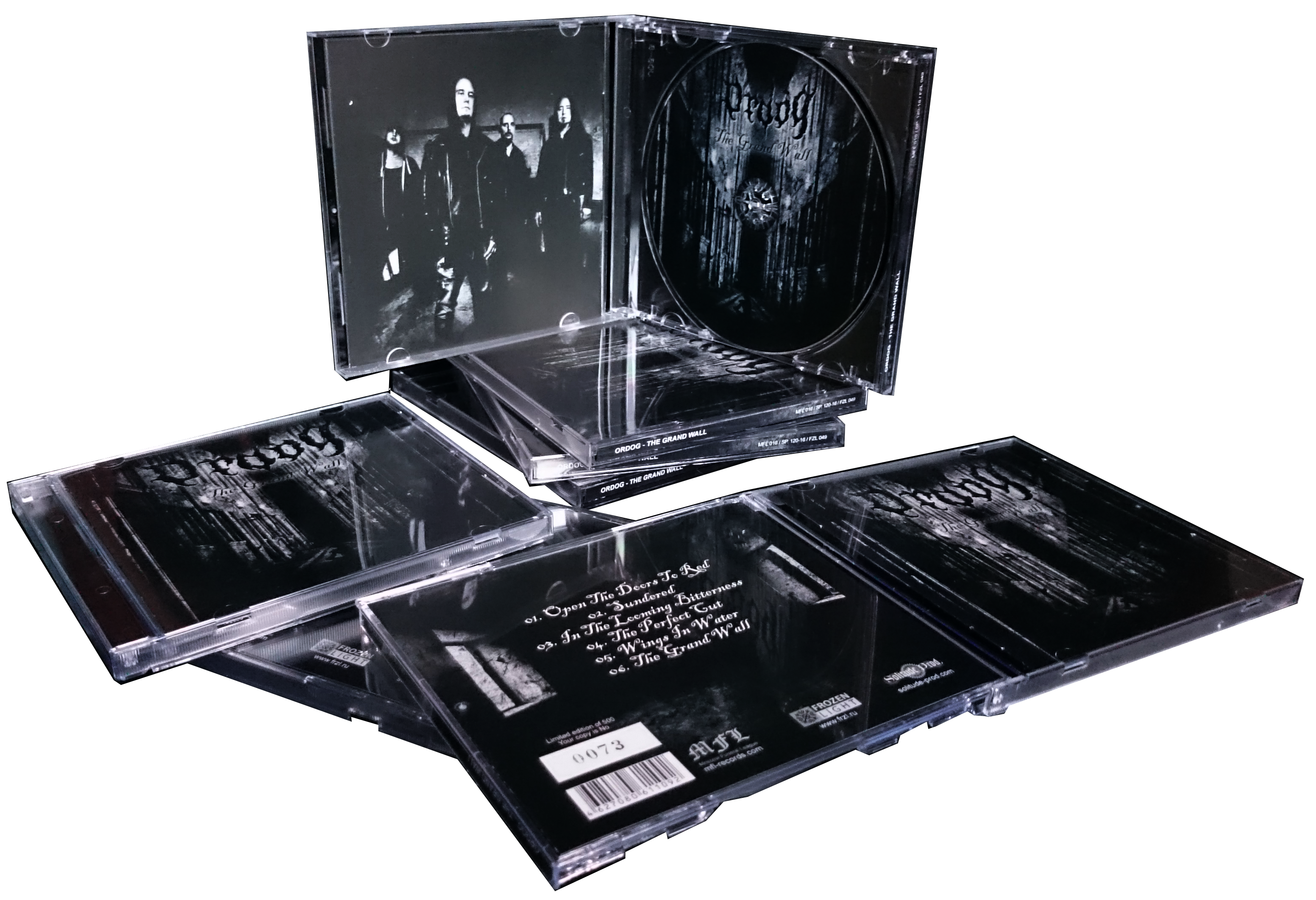 Finnish death-doom masters ORDOG are back with their 5-th album «The Grand Wall». This album is more aggressive compared to the previous ones, but melancholy still presents and goes hand in hand with aggression. The lyrics move more between philosophical aspects, introspection and how people react to sudden loss in life. This is a grand wall of doom, which is starting on your way…

A new album by Finnish death-doom masters ORDOG is OUT!: 7 комментариев