New band’s release is a musical and lyrical continuation of the first EPHEMERAL OCEAN’s EP — «Honour in the Mask». The songs are about man’s feelings after drama that happened with him. «Emptiness, weakness, anxiety, despair, diffidence and uncertainty over everything. Anyway, through the sounds and letters you see that something new is in bloom, something is showing through worn paint. And you don’t know what’s next, but it’s the only way to go» — that’s what musicians and band’s lyricist said. 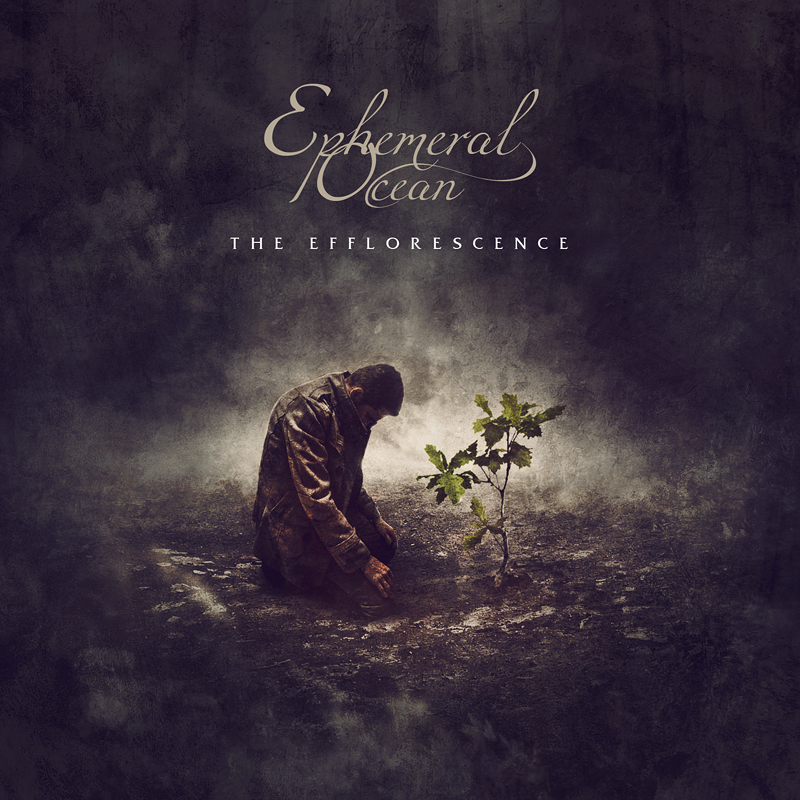